The Mormon Church (or Latter-Day Saints) is active in many parts of Britain today. Little known generally perhaps is the story of their development on these shores from 1837, though there is in fact quite an amount published. This booklet tells of their activities in the Middleton area in the early days. The sources used include a journal kept by a prominent member, Joseph Eckersley, the membership records of the Middleton branch, and the Minutes of branch meetings.

The group was particularly strong in Tonge (one hired room was a ‘weaving room in Little Park') but information is available on the use of a variety of locations for preaching. Some of these were well known places such as Blackley and Rhodes, others more obscure such as Trub Smithy and Jumbo. The small branch at Little Heaton actually preceded that in Middleton. In 1843, this branch ‘appeared united in the bonds of love’! A couple of years later however, the members were ‘squandered’, and such swings of fortune were common. There were strong links too with about a dozen other branches within say eight miles or so.

Activities of the various members of the priesthood and congregation were ‘lively’ at times, with ‘speaking in tongues’, ‘the Holy Ghost falling among us', and the like. There is much to be found on ‘backsliders’, and concerning the morals of members, many being cut off at least for a time. However there is much too which is positive in relating the progress of the branches, visiting the sick, spreading the Word, etc, giving one an admiration for the efforts of the elders and others.

Ridiculed or even demonised by opponents and the local press, Mormons in the period covered here led a life changing existence, often culminating in emigration to USA. Most of the emigrants will have many descendants there today. Emigration took place from 1840.

A substantial appendix lists the Middleton members, about 200 in all and, usefully for family historians, their parents in most cases. It is also noted if they are known to have emigrated. Residences and occupations are often known, some collation with census material being used. 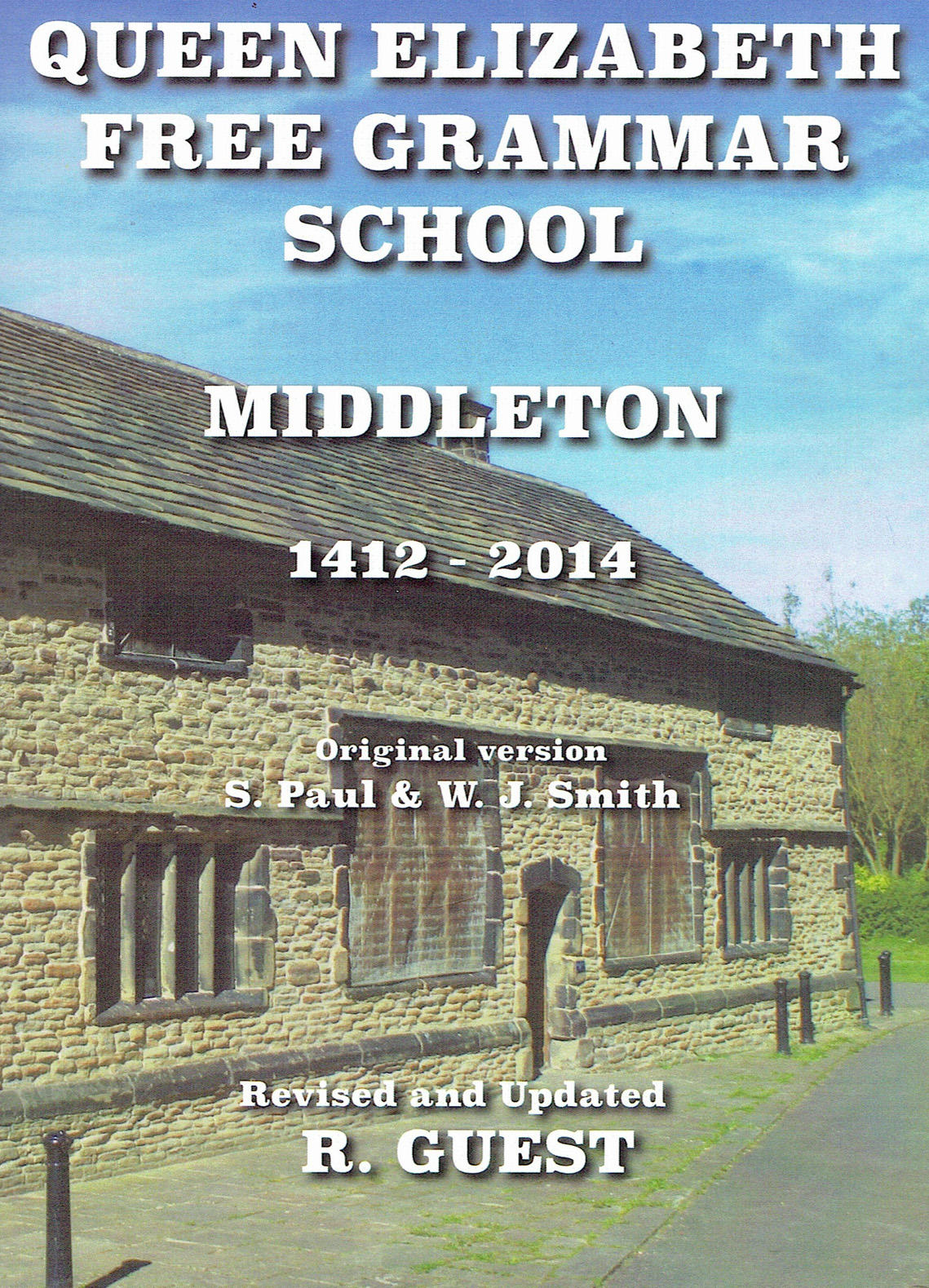