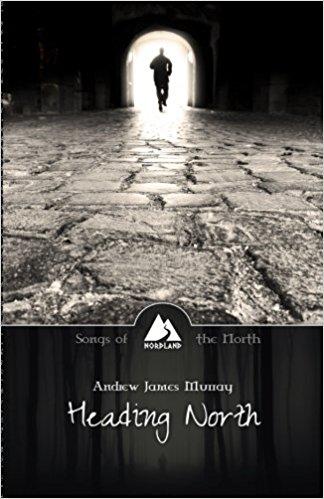 Heading North is a collection of poems arranged in a deliberate order to take us on a journey where we travel from the childhood and youth of summer in the South to the mortality-facing winter of the North. 'We ride in the wake of glaciers, leaving behind the sunshine straits' 'North, north, always north, Heading into midnight'


Andrew James Murray is a writer and poet who is still firmly rooted in his childhood town of Middleton, in Manchester, England. He has a wife who keeps him grounded, and four children who keep him young.

Among other things, he loves ancestry, roots, books, writing, old movies, music, and the history, landscape and spirituality of the British Isles-all of which he can become a tad obsessive about. He also tracks Great White sharks throughout the world over the internet, much to his wife's consternation.

His writing has appeared in various anthologies and publications, including:
The Best Of Manchester Poets (2013)

He self-published a collection of poetry:
One Man's Meat (2009)

A poem and his first published fiction appeared in:
The Northlore Series Volume One: Folklore (2015)

His first bonafide poetry collection, comprising poems from One Man's Meat plus forty new ones, was published by Nordland Publishing:
Heading North (2015)

He has two short stories included in the second of the Northlore Series anthologies: Mythos (2016)

He is currently working on his first novel. 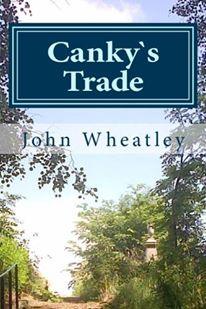 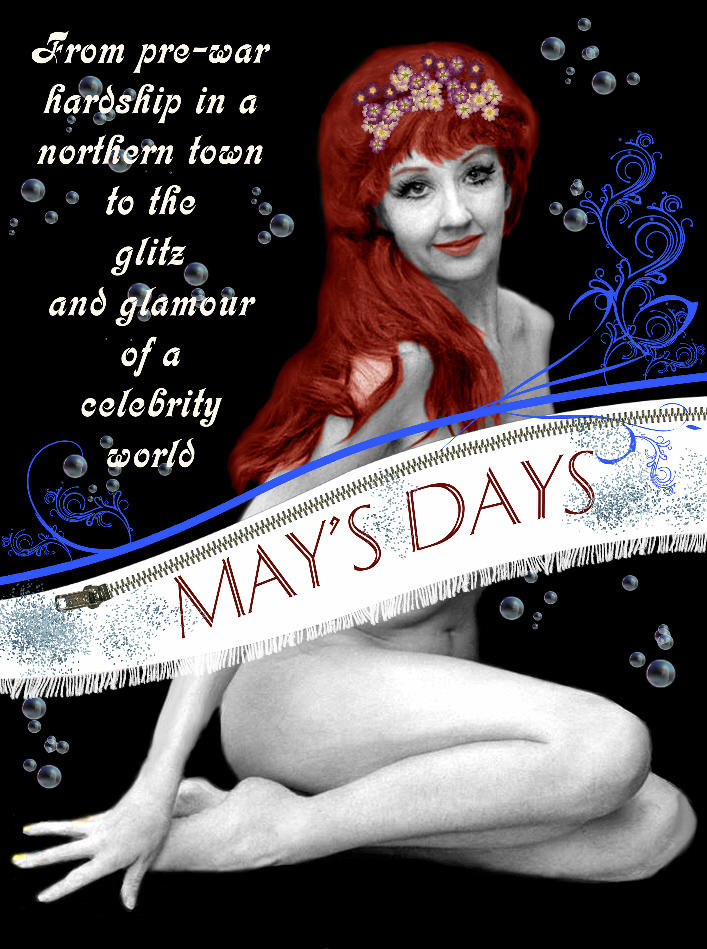 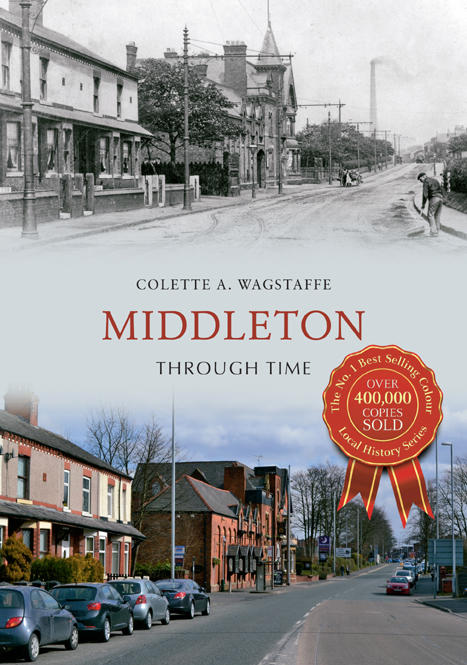